The dark business of Election 2017

BY KEN OPALA Elections, just like wars, are huge business. Unscrupulous individuals seize the confusion, disruptions and desperation during political determinations to make quick money. Sleaze circumvents order and corruption fuels electoral theft. Bureaucrats mandated with delivering credible elections get compromised in exchange for monetary rewards in form of tender manipulations. The scent for quick riches gives electoral management bureaucrats impetus to steal elections. Election 2017 exposed this shadowy intersection of politics, finance and electoral dishonesty. The Incumbent President Uhuru Kenyatta, was desperate to be re-elected, Opposition leader Raila Odinga was surging in fame, and pollsters were predicting a race too close to call. The Fifth Column within the IEBC seized this moment to make a kill. It wasn’t just about manipulation of procurement to benefit specific suppliers; financial indiscipline included duplicating contracts. An irreparable feud opened up, pitting Chairperson Wafula Chebukati and the head of Secretariat Ezra Chiloba. IEBC turned into a cash-cow. Fraud became rule of thumb – making Election 2017 extraordinarily lavish. In the end, the election wasn’t just horribly handled. It was blatantly stolen. At Sh2,540 per registered voter, the cost was 300 percent higher than in 2013. The global benchmark is Sh500 a voter. Ghanaians paid the equivalent of Sh70 per voter in 2016. Tanzania, with 23.3M voters, spent KSh516 per voter, Uganda KSh400 (in 2016), and Rwanda last year KSh171. Only Papua Guinea’s vote is more expensive, at equivalent of Sh6,300. Now, IEBC is saddled with a Sh3.9 billion debt, having lost Sh9 billion in questionable tendering. It has a total of Sh2.6 billion in pending arrears for goods and services. “The reason elections are expensive here is because of the gymnastics in the acquisition of goods and services,” notes Dr Othieno Nyanjom, an international consultant on development matters. “Impunity fuels costs. Definitely, Kenya is ridiculously expensive.” Multiple interviews and audit reports unravel a commission allergic to procurement ethics and laws. It deliberately fails to publicise requisite information for fairness, competition, equitability, and cost-effectiveness, and transparency among bidders. “Contracts were calculated to easily attract litigations, and, again, to justify delays in favour of preferred vendors,” says an IEBC manager. According to reports, Sh12.2B Billion worth of contracts were not supported by the obligatory performance security bond. Direct procurement of goods and services worth Sh9.23B – awarded between January 2016 and October 2017 – benefitted favoured suppliers. To circumvent its own processes, IEBC “caused an intentional delay through discriminatory issuance of bid documents and ambiguity of the award criteria resulting in the award of contracts being challenged and nullified by the Procurement Administrative Review Board or courts”, says the Auditor General. The Commission then rushed to blame the Exchequer for delays in procurement yet, according to the Auditor General, Treasury released funds between July 2016 and June 2017, “…therefore, there is no justification for use of direct procurement due to inefficiency of funds.” Most abused The acquisition of technology and the supply of ballot papers were the keystone contracts, comprising about 30 percent of the cost of the 2017 election. Naturally, they were the most abused. French company Safran Identity and Security (SIS) delivered the KIEMS technology while Al Ghurair of Dubai supplied ballot papers. These vendors aren’t spectacular. But Kenya’s electoral agency bent all rules in the procurement formbook to allow them influence the 2017 elections. 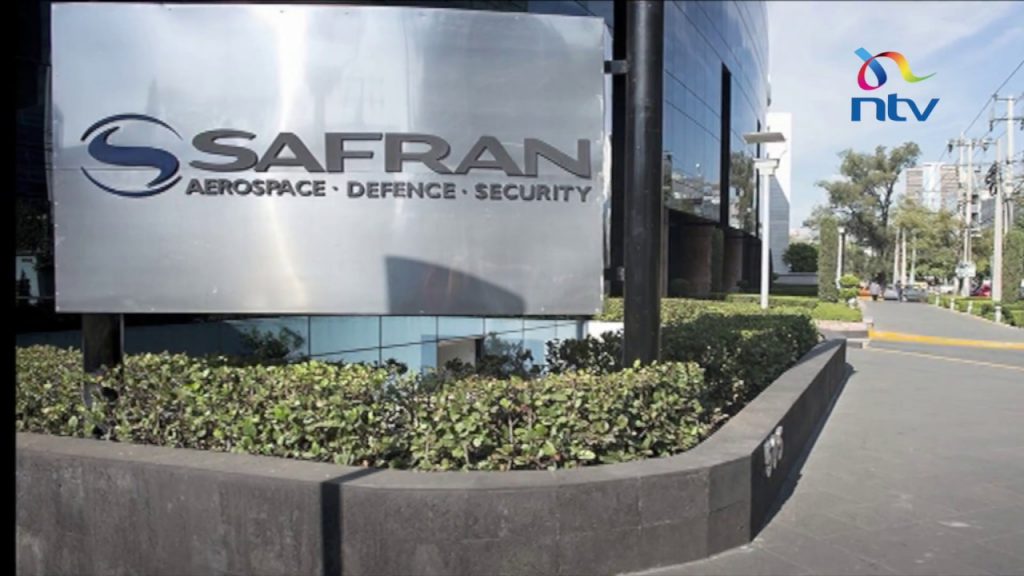